Ask Dr. Bitcoin: What does the Bitfinex Heist mean for cryptocurrency? 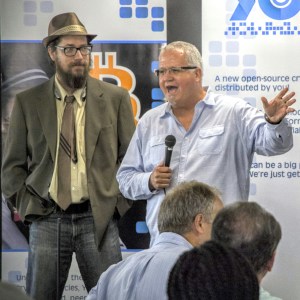 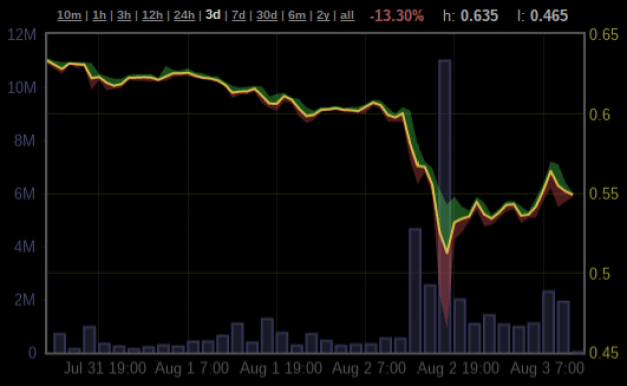 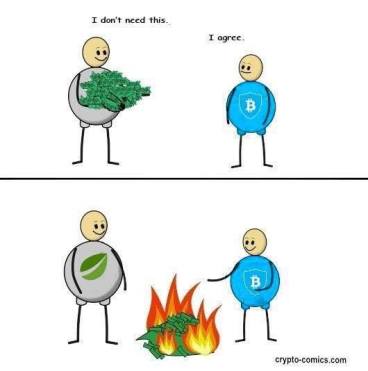